Helping Truckers take action and tell their story to Lawmakers

Calls to Action Work – You Just Have to Act!

Lawmakers can’t address your concerns if they don’t know what they are. Your job is to clue them in. Here’s a simple guide on how to do it. 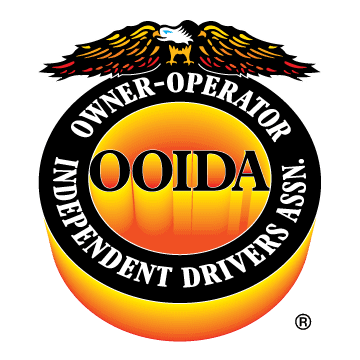